Warning: Creating default object from empty value in /home/customer/www/nannease.com/public_html/wp-content/themes/salient/nectar/redux-framework/ReduxCore/inc/class.redux_filesystem.php on line 29
 Contact Sports & Your Child's Brain - Nannease
0
was successfully added to your cart. 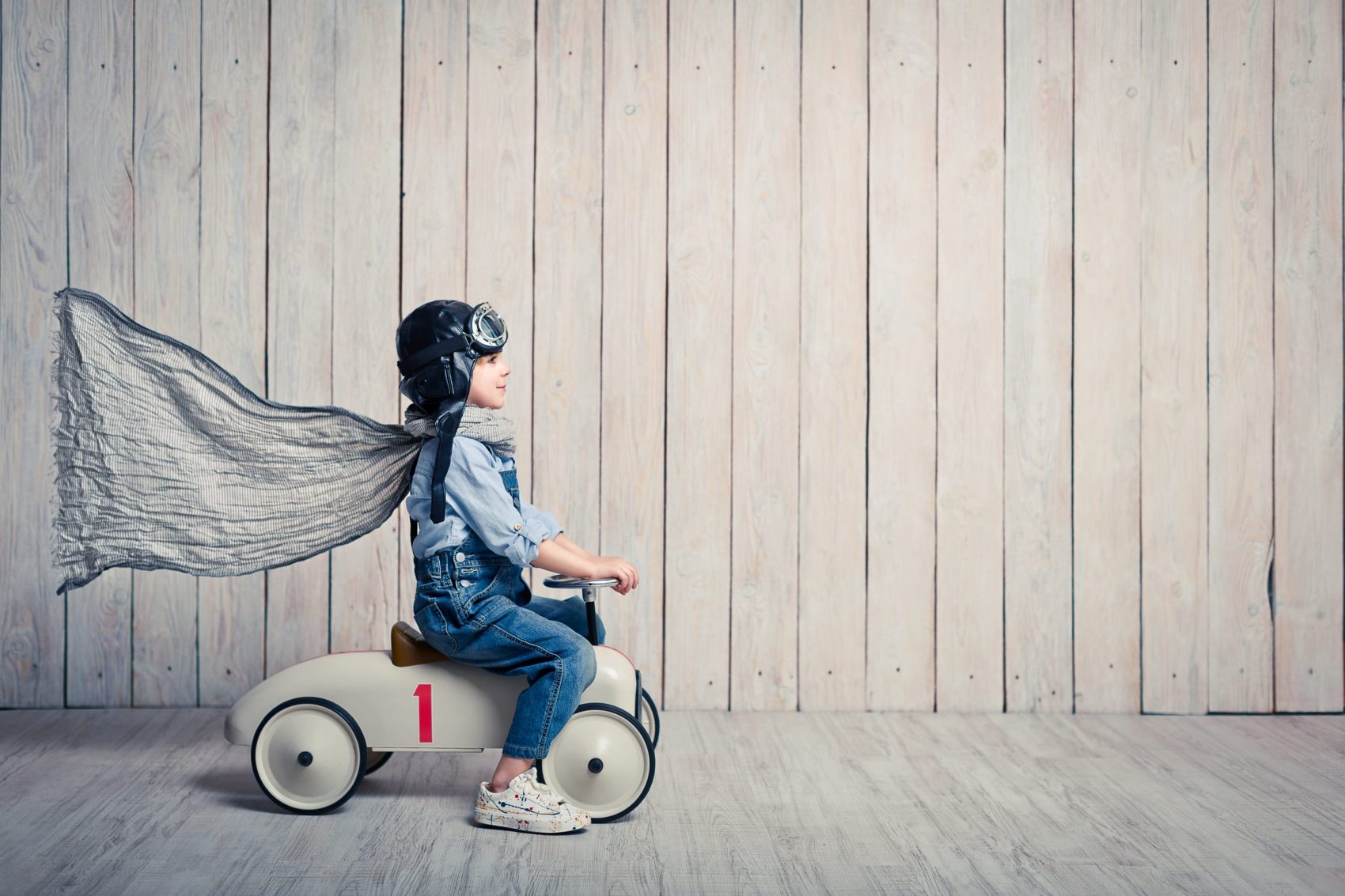 By Dr. Jeffrey Wolff, Psychiatrist
Nannease welcomes Dr. Wolff of Morristown, NJ as the guest writer of this important piece.

Enrolling your child in team sports at a young age is a move that enriches them socially, physically, mentally and emotionally. But what is the cost of certain sports, and is it worth it? Although deeply rooted in our culture, participation in sports including football, hockey and soccer are being seen more and more clearly as a tradeoff involving a not unlikely loss of brain functioning for the pleasure of the game. A study as far back as 1999 showed that young people who played soccer and regularly headed the ball had measurable deficits in memory and the ability to plan and organize relative to their non-playing peers.

More recent studies show that repeated concussions frequently cause decreases in the ability to plan, loss of memory capacity, decreased overall cognitive capacity and a decrease in the brain’s processing speed. Most of us would imagine this kind of damage as coming from a rare dramatic collision on a football field. In fact, science has now demonstrated that a routine tackle where the ball carrier’s head is turned abruptly leads to damage of surface brain cells and can cause micro-hemmorages. Though rare, “Second Impact Syndrome” defined as two or more minor but closely spaced head impacts can be fatal. It is estimated that the average 9-12 year old football player sustains 240 head impacts. It should be understood that even the slightest concussion is a brain injury. 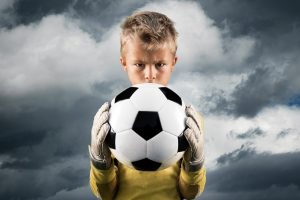 In a country where football, hockey and soccer are some of the most common sports for kids to start at an early age, this information is certainly troubling. It is impractical to say that no child should engage in contact sports ever, but knowledge is power and this information is important to keep in mind when starting your little ones on an athletic path. Consider alternatives  to contact sports, including swimming, tennis, track, touch football, volleyball, baseball, basketball or softball. Consult with your child’s doctor to discuss whether a contact sport makes sense for them, and always take any head injury or impact VERY seriously.